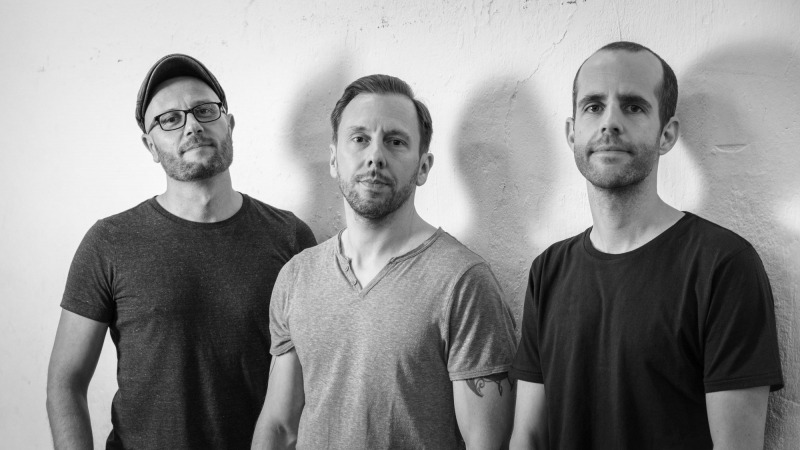 Sirion Records is a Swiss music label based in Berne and Zurich, founded in 2003. Today it is run by the three DJs / producers Fedja Haueter aka Feodor, Franco Ruegger aka Frango and Patrick Stucki aka Bird. The former are also the founders of Sirion Records.

To start with Sirion primarily and continuously created DJ mixes and presented them on local radio stations as well as on international internet radio stations to the greater music community. Among others, their program "The Trip" on the American online radio "Frisky Radio" (www.friskyradio.com), which has been aired monthly well over a hundred times.
In the hometown of Berne Sirion has been regularly organizing parties since 2004, where congenials come together to celebrate music.

The focus has been increasingly aimed on the ultimate goal: publishing music on the label Sirion Records. Since Spring 2007, numerous digital releases have found their way into the electronic music world. Sirion can list wide interest and a benevolent recognition by now. The growing awareness benefits both the label as well as the artists who publish on Sirion. The basic idea of a local platform brings with it the claim to be able to provide a strong base. Promoting local artists and connecting them with internationally renowned artists, always leads to exciting projects.

Since Fall 2009 Sirions publications resp SR020 are partially available as tangible records. Despite the hard times for the industry, the risky step was taken and music got pressed on vinyl. Expressing the love for the vinyl record and as appreciation of emerging music.
With the project of SR030 Kellerkind "Disco On The Dancefloor" in the spring of 2012, the first complete album including CD and video production was published. This project is without question an important milestone in the history of Sirion because there has never been a more intense or more successful one before.

In addition to publications Sirion operates their FM and online radio show "The Trip" and regularly hosts successful party events in the area of Berne.
Their platform allows local music creators to connect with international musicians, challenges and encourages their creativity and leads all in a lively debate into a marketable product. The publication and marketing of these products has already born many fruits and added to new horizons.
Since the year 2013, a further step in the music industry is done, Sirion Records now also acts as publishing company under the name Noiris publishing.