Back to all events

Gorge aka Pit Waldmann finds his deepest roots and home base in the German metropolitan Mannheim where the legendary techno festival “Time Warp” and one of Germany’s leading clubs, the “Loft” are based.
Since 2008 Nick Curly and Gorge run the label “8 Bit Records” in cooperation together and its sound becomes more and more trendsetting in terms of high quality “Deep House” and “Tech House”. Some magazines are even talking about the distinctive “Sound of Mannheim”.
With a fine mixture of shuffling groove programming and deep tech house elements Gorge supports Nick Curly’s worldwide success. However since summer of 2008 he also finds enough time to produce records under his own moniker and high profiled record labels as Dennis Ferrer’s “Ojektivity”, “Systematic Recordings”, “Plastic City” and “Freerange” start to sign his music and worldwide best known jocks like Luciano, Steve Bug, Loco Dice and Dennis Ferrer frequently spin his black plastic!
So it’s not really a surprise that Gorge is one of the most demanded German techhouse artists at the moment and great venues like Rex Paris, Space Ibiza and Cocoon Frankfurt are booking him.

And now it’s our turn! We look forward to having Gorge at Formbar! 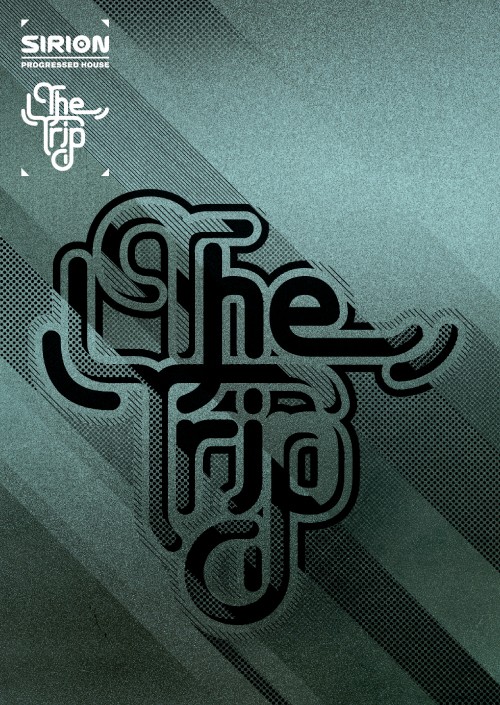 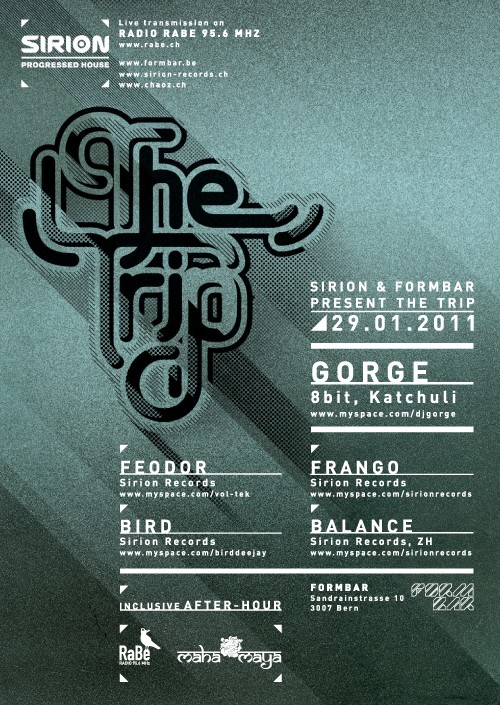