SR027 – Digital
Back to all releases 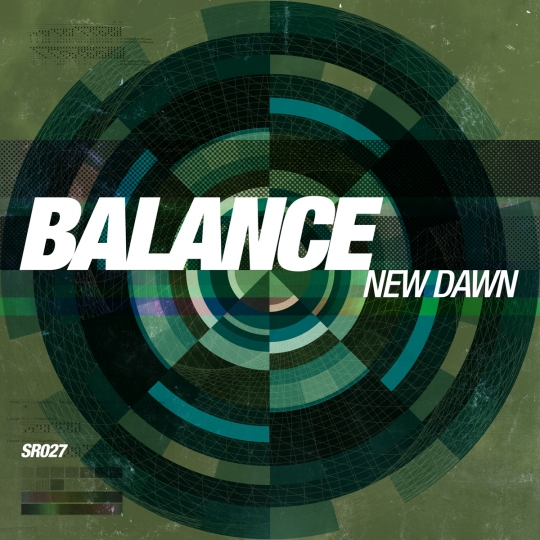 Balance has released on Sirion Records as part of the trio known as Vol-tek. A DJ that knows all the dodges and keeps himself in constant flow production wise we are pleased to present two solo tracks on his resident label.
Deep, sexy and hypnotic „New Dawn“ joins tight grooves accompanied by repetitive vocals. Soulful house music escapes the speakers as soon as the needle hits this groove. Catchy, yet willful in its own way.
„Firing Paper“ dives into musical depth and shuffles these ahead – inviting to tap that leg, releasing all kinds of feeling. A prime example of modern house sounds through drum fills and a uniquely accentuated groove.
Balance has managed to combine old school sound with fresh house vibes and thus creating something quite novel. Crisp and interesting, all the while maintaining the classic sound of the genre. This is noticeable not only in the depths but just as well rhythmically.
A dear friend and fellow DJ, the Bernese Daniel Imhof delivers remarkable interpretation of „Firing Paper“. Picking select elements and intertwining them to a sound that carries to places unknown... let yourself be swept away.