Rafael Kasma – On the Road with Microcon 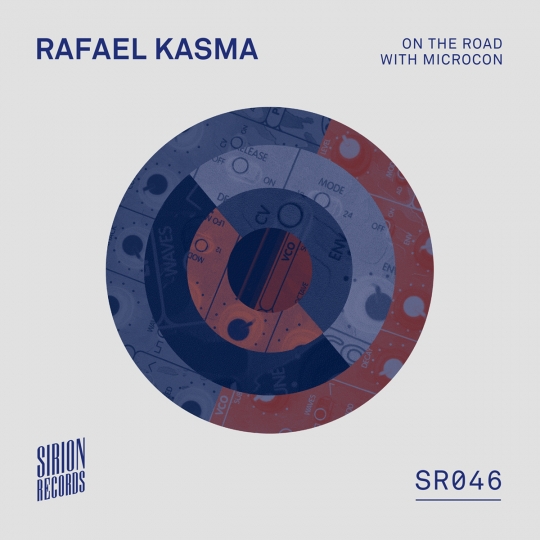 The «On the Road with Microcon» is the essence of a two-year history in the form of an album by Bernese producer Rafael Kasma. His music took on a new twist during this period - dry house tracks in Mountain People style, combined with breaks, acid, electro, and even pop-ish attitudes. One constant, however, remains with all the resulting songs: The monophonic synthesizer «Microcon», produced in the nineties.
This musical diary is complemented by interpretations by Youandewan, Adrian Bergmann and Kevin Villar.

Paco Osuna
Will try thanks!

Baldo
Sympathetic Bouncy Castle is dope and perfectly fits on my warmup sets.