SR045 – Digital
Back to all releases 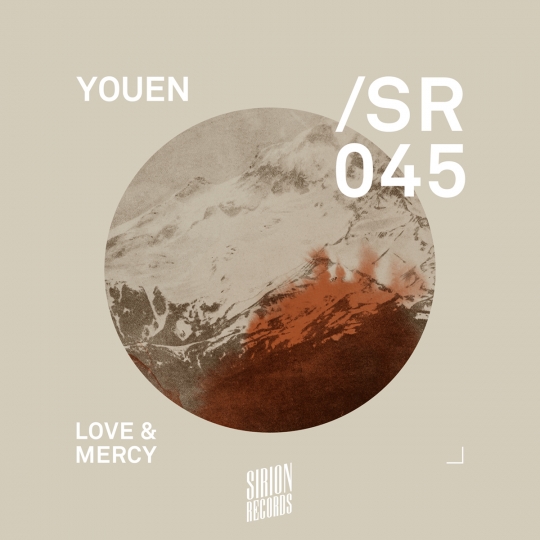 The Bern-based Youen has been interested in music since early childhood. His journey into the world of music began with classical drum and piano lessons. The lasting curiosity led to further instruments, from which he always tried to elicit sounds. The fascination of sound generation through electronic devices opened later in hip-hop. He experimented a lot with samples of disco, funk and soul until he ended up at techno and house. The enthusiasm to generate night-long soundscapes and emotions with this kind of music has never left him. Youen's release includes remixes by Dogmatic's headhoncho Alex Arnout and Sirion's Bird. The two original tracks Love and Mercy skilfully reflect a part of Youen's enormous musical range. While Love can be described as a straightforward house with deliberately used piano parts, chords and vocals, Mercy shines with an incredibly funky bassline peppered with subtle effects and concise chords. Alex Arnout's Love Remix gives the track the touch of early nineties house productions, with delicate synth and choir inserts and a bassline, but packed in a deepness that was rarely found back in the day. Bird's Mercy Remix deliberately kept the rhythm of the original, while the bass part grooves in a straight line. With massively used delay effects on the original elements, this is a successful debut for Sirion's Bird.