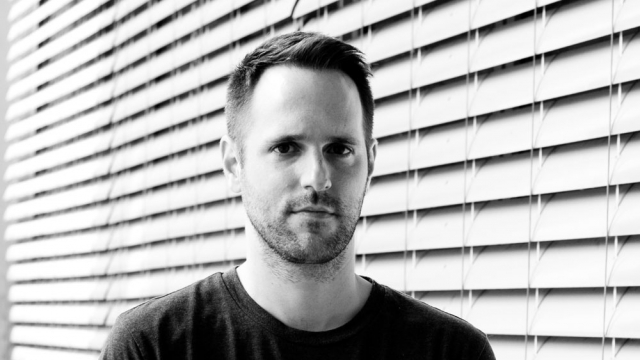 For the past 15 years, Kellerkind’s steady presence in the electronic music landscape has established him as a constant, reliable force on dancefloors around the globe.

Hailing from the land of fresh air and snow-covered mountain tops, the Swiss artist always strives to bring his own refreshing take on electronic music, whether it’s an upbeat DJ set or one of his diverse productions. Ever since his initial encounter with Chicago house in his native Solothurn, he’s been channeling that initial impulse across his entire career - “It’s all about the groove”, he claims.

A relentlessly active producer in his own right, Kellerkind’s back catalogue stands filled with two full length albums, as well as numerous pensive deep house melodies or compelling tech house grooves on esteemed labels such as Stil Vor Talent, Hive Audio, Noir, Suara, and Katermukke. Joining the Stil Vor Talent family proved as highly inspirational to the production side, as he’s went on to release several chart toppers through the Berlin based label. Highlights include two Beatport #1s, initially in 2012 with the spellbinding ‘Backflash’ and once more, kicking off 2017 in style with ‘Shakti Pan’.

Constantly permeating charts and playlists, warmth and dance appeal are two main characteristics of Kellerkind’s style. The past decade has seen him lending his remixing abilities to the likes of Oliver Koletzki, Edu Imbernon, Tiger Stripes, Gary Beck, Lexy & K-Paul, Soukie & Windish, to name a few. His DJ sets have taken him to some of the best clubs and festivals in the world, including the most important clubs in Switzerland from Zurich’s Hive, Friedas Büxe, Rote Fabrik, Zukunft to Berns Kapitel, as well as venues in Dubai, South Africa, Brasil, Thailand, Egypt and across many corners of Europe.

Expanding past the artist barriers, Marco Biagini has also teamed up with long time friend Luca De Grandis to craft their own event series aptly titled ‘Unter Freunden’ to bring the sounds of artists such as Niko Schwind, Channel X, Boy Next Door, Björn Störig in an effort to grow and educate the local scene. This year, the artist continues to explore new soundscapes, bringing his finds to the dancefloor. Regardless of location, you can always count on Kellerkind’s music to bring that pulsating groove and unstoppable energy that have made his style so appealing and danceable.