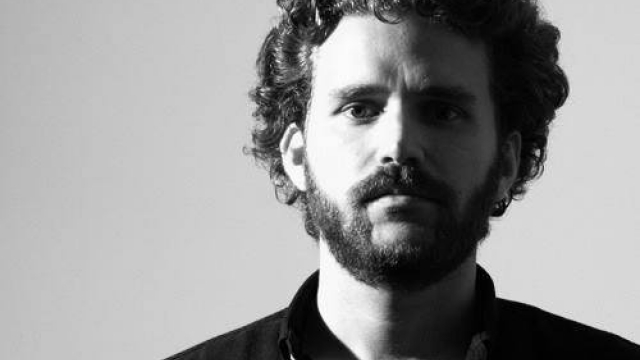 The Bern-based Youen has been interested in music since early childhood. His journey into the world of music began with classical drum and piano lessons. The lasting curiosity led to further instruments, from which he always tried to elicit sounds.

The fascination of sound generation through electronic devices opened later in hip-hop. He experimented a lot with samples of disco, funk and soul until he ended up at techno and house. The enthusiasm to generate night-long soundscapes and emotions with this kind of music has never left him.